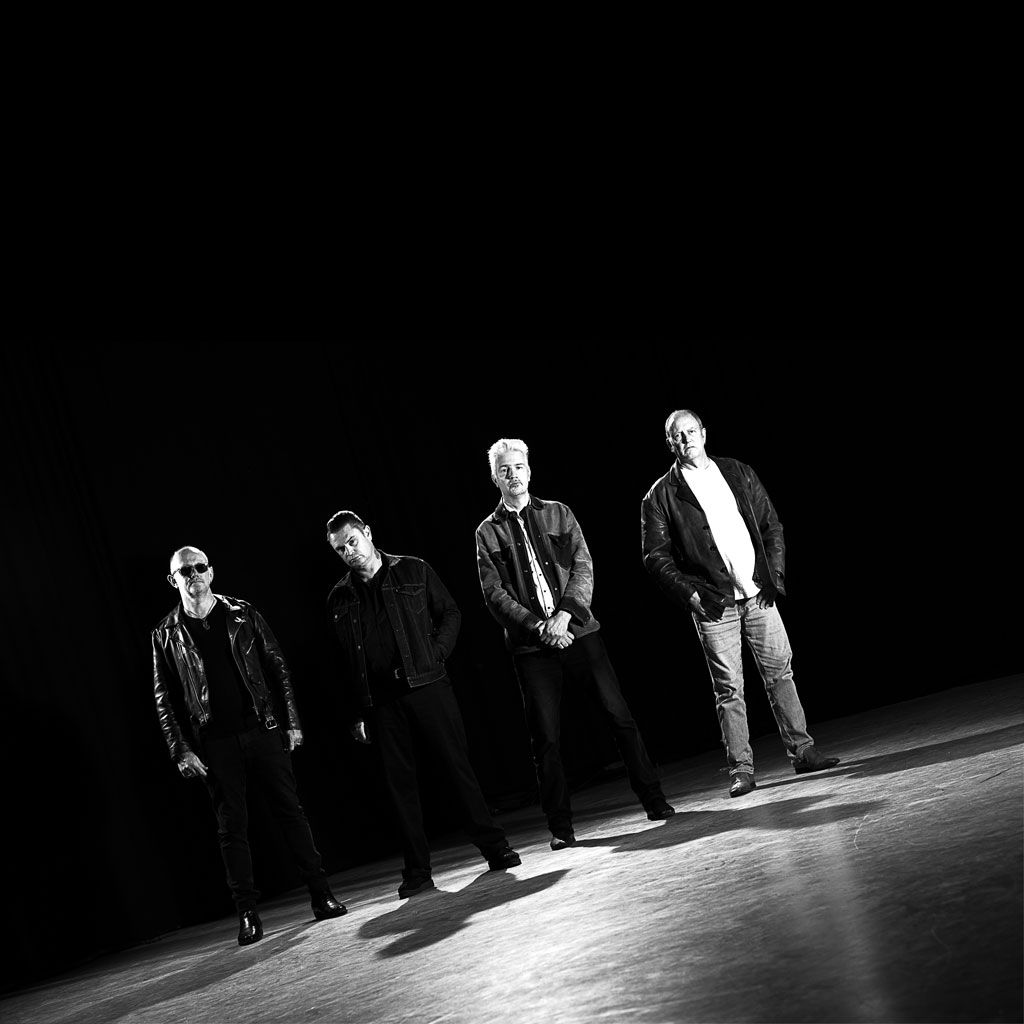 It’s a bit of both:  a bit cheeky and a lot of swagger. Much like Swampland, really.

Tony Daunt is that lead singer and has been in Swampland since 2012 and seen it through many incarnations of band members, life events and musical styles.

They have a reputation as a rockabilly or psychobilly band, but they’re not: they’re a rock ‘n roll band.

They’re all of it.

Swampland are back after a two year hiatus with a new single ‘Cheatin’ Girl’ which drops on 13 November 2020.

It’s a pre-cursor to their debut album which has themes of cheating, rejection, ‘loving’ (ahem) someone to death, going to hell. It‘s all a bit dark and sounds like they might need extensive therapy and/or a new puppy for Christmas. Stay tuned for a release date.

But for all their bad-boy swagger, Swampland are a good-time band with hella catchy songs that put the fun back into all that dysfunction.